In this anniversary edition of ‘il Mulino’, the journal and its content receive a makeover, with crises in democracy taking centre stage. Including the search for: honest liberal politics; sanity in party politics; and a post-austerity, green and mutual European Union.

Those with the cleanest hands

On its 70th anniversary, il Mulino reflects on democracy’s vulnerability in the post-Cold War period due to the disintegration of economic and political certainties. Faced with this profound crisis, the journal’s editors have called on intellectuals to ‘unearth the cracks that have not yet widened, in order to prepare remedies.’

The storming of the Capitol last January was an important test. While few would want to legitimize the violence of insurgents, dismissing Trumpism as a pathology and labelling its followers as a ‘basket of deplorables’ would be too simplistic. The mainstream explanation for the rise of authoritarian populism ‘relies almost exclusively on psychological and moral flaws rather than on social and economic phenomena that erode democracy’s foundations,’ writes Mario Ricciardi. Liberalism must relinquish its neo-tendency to exercise power if it is to rediscover a normative dimension and principles of justice that support emancipation. 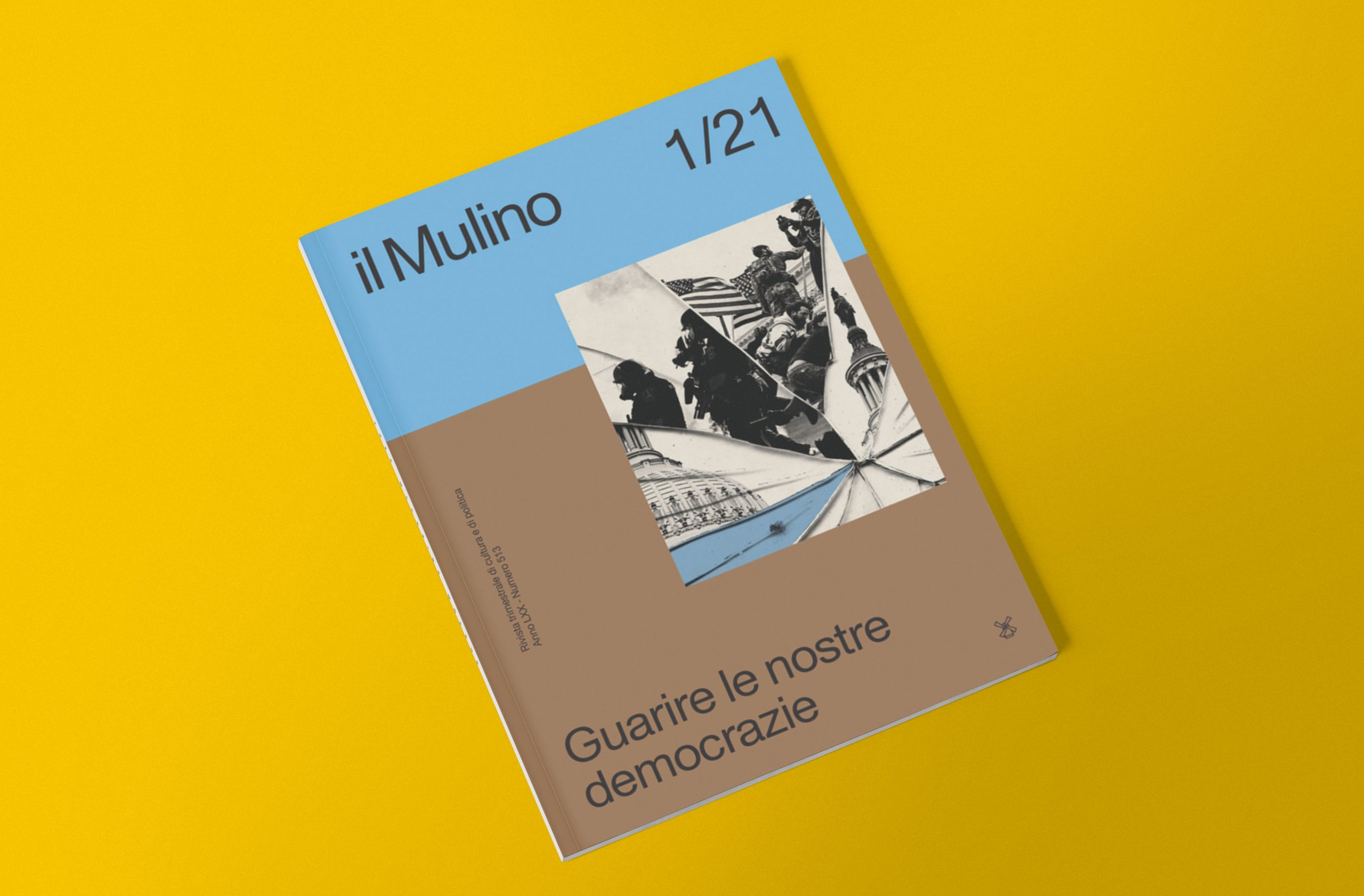 The decline of parties as the core of political life is a phenomenon common to all mature democracies since the 1980s. In Italy, before the mani pulite (clean hands) corruption scandal in the 1990s, ‘parties were untouchable totems, because they embodied democracy, daughter of the Resistance movement,’ writes Piero Ignazi. However, both a returning Silvio Berlusconi and the Five Star Movement have since built their consensus on contempt for party politics.

Nevertheless, parties are still the ‘masters of play’ despite their long-lasting crisis. Mario Draghi’s technocratic government has been appointed to solve a political deadlock and enjoys temporary cross-party consensus. ‘But party politics never sleeps for very long,’ writes Ignazi, ‘it can be put on hold for a few months but then, fortunately, re-emerges.’

Austerity and national reforms have long been the EU’s main engine of convergence. It therefore came as some surprise when the union’s coordinated COVID-19 response tabled the foundation of both a green transition and debt mutualization. The risk that we will return to the previous status quo once the emergency is over is real, yet ‘never before have the conditions been so favourable for correcting the distortions of European governance,’ writes economist Francesco Saraceno.

Published 5 May 2021
Original in English
First published by Eurozine

My personal history of independence

Under Soviet rule, Ukrainian national consciousness remained dormant and independence an unspeakable taboo. When the desire for freedom erupted, it expanded far beyond the marked route of perestroika. On the 30th anniversary of Ukrainian sovereignty, Mykola Riabchuk recounts a personal history of how independence was conceived, formed and defended.

A former Belarusian political detainee reveals the remarkable depth of cohesion and trust between women activists confined for weeks in overcrowded prison cells.