‘The Dutch Review of Books’ presents: the commons, vying for legitimacy between state and capitalism; the void of societal responsibility for #MeToo; and African oral traditions evident in rap music.

Those with the cleanest hands

In The Dutch Review of Books, Thijs Lijster examines the ‘commons’, asking to what extent this fashionable notion can serve political transformation. Recent books by Pierre Dardot and Christian Laval, Sylvia Federici and Erik Olin Wright show that the concept is widely applicable: commons relate not only to bygone communal plots of land but also to modern-day forms of shared ownership in cultural, scientific and digital realms. New forms of commons are constantly evolving, and yet capitalist exploitation is a constant threat. While Lijster appreciates their vital role, he questions what a future, concrete commons-based political structure could be. Unlike other authors on the subject, he concludes: ‘The commons need the state just as much as the state needs the commons.’ 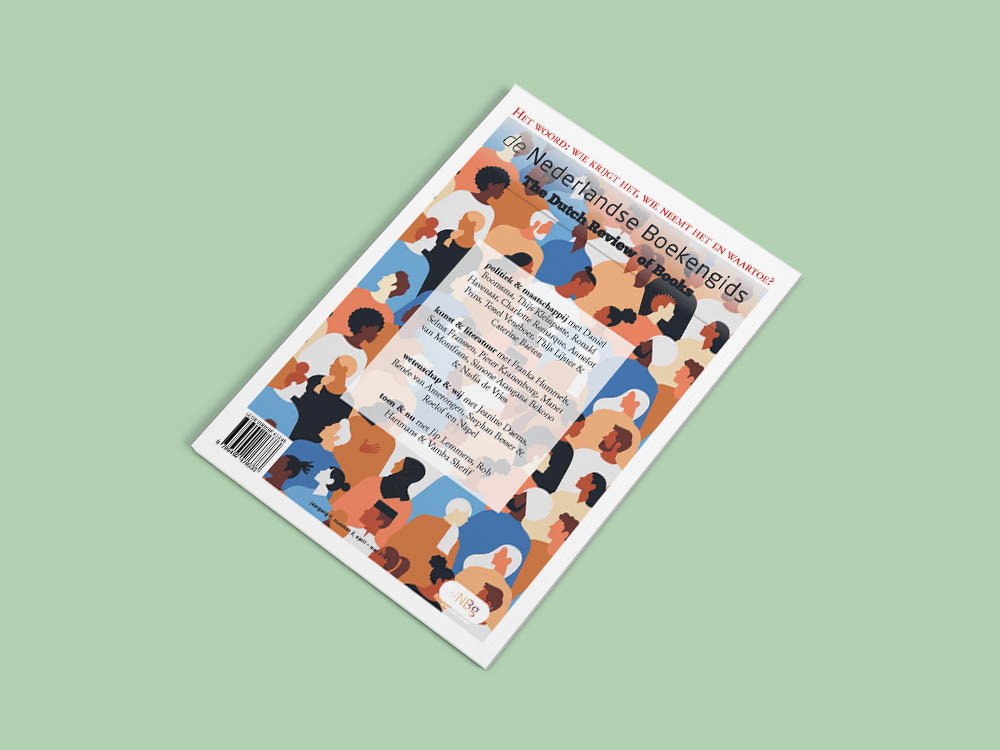 The aftermath of #MeToo

Annelot Prins considers the #MeToo movement’s lasting effects. While the wave of personal stories in 2017 brought many women relief, its structural achievements are ultimately disappointing, says Prins: sharing #MeToo experiences might be ‘a valuable form of discursive activism’ but lacks ‘analysis of the societal context in which these experiences occur.’

Using analyses by Karen Boyle, Roxane Gay and Alison Phipps, Prins draws comparisons between the international debate and #MeToo controversies in the Netherlands. Here, as elsewhere, the movement soon turned into a shallow discussion between celebrities instead of a broad dialogue on structural inequalities and potential solutions.

‘Keeper of the word’ describes the djeli’s role within several West African countries. Vamba Sherif writes about this oral tradition among the Mandé peoples and within the wider African diaspora. Tasked with preserving and recounting important local historical events, a djeli takes up a critic’s position on their own society: ‘A djeli is never scared. Speaking truth and remaining true to kuma, the word, is an integral part of their being.’

Until recently, Western historians have often doubted the veracity of djeli accounts, due to the absence of written evidence. However, a prejudiced perception of historiography lies behind such doubts, says Sherif. To this day, the eloquent tradition resonates within the African diaspora through the works of rappers and spoken word artists as well as jazz musicians and activists.

This article is part of the 8/2021 Eurozine review. Click here to subscribe to our weekly newsletter to get updates on reviews and our latest publishing.

Published 5 May 2021
Original in English
First published by Eurozine

The commons versus capitalism

Who exactly are ‘We the People’?

In the latest issue of Czas Kultury, Anna Paprzycka makes the case for programming languages to be credited as a means of artistic production. In a second focus, the terms ‘people’, ‘nation’ and ‘race’ are scrutinized.

The Holocaust as ‘civilizational rupture’?

In the August issue of ‘Blätter’: contributions on the German Catechism debate, the propaganda of technological ‘manageability’, the return of hard borders, and nostalgic anti-liberal democrats.